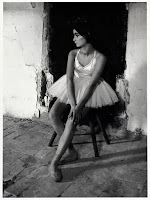 Lucien Clergue was born in Arles, France. At the age of 7 he began learning to play the violin, and after several years of study his teacher admitted that he had nothing more to teach him. Clergue was from a family of shopkeepers and could not afford to pursue further studies in a college or university school of music, such as a conservatory. In 1949, he learned the basics of photography. Four years later, at a corrida in Arles, he showed his photographs to Spanish painter Pablo Picasso who, though subdued, asked to see more of his work. Within a year and a half, young Clergue worked on his photography with the goal of sending more images to Picasso. During this period, he worked on a series of photographs of traveling entertainers, acrobats and harlequins, the « Saltimbanques ». He also worked on a series whose subject was carrion. 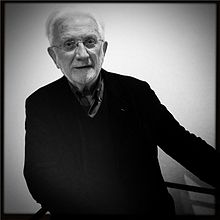 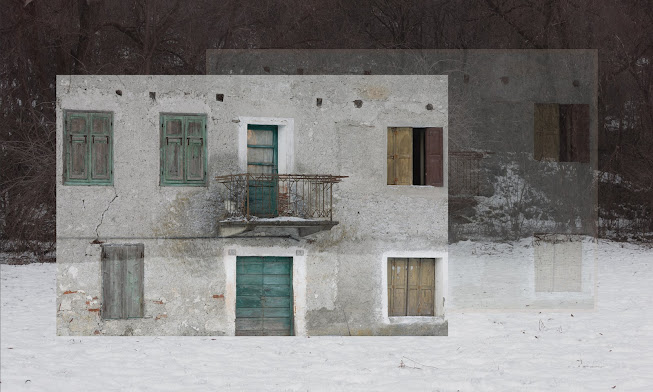 My photos are protected from copyrights, even if freely downloadable. If it
likes someone of it and you have intention to use her/it for your site or seen
again or any other publication, hesitates not to contact me. We will appraise
together the permission of use.
All Right Reserved
All material in my gallery May Not be reproduced, copied, edited, published,
transmitted or uploaded in any way without my permission.